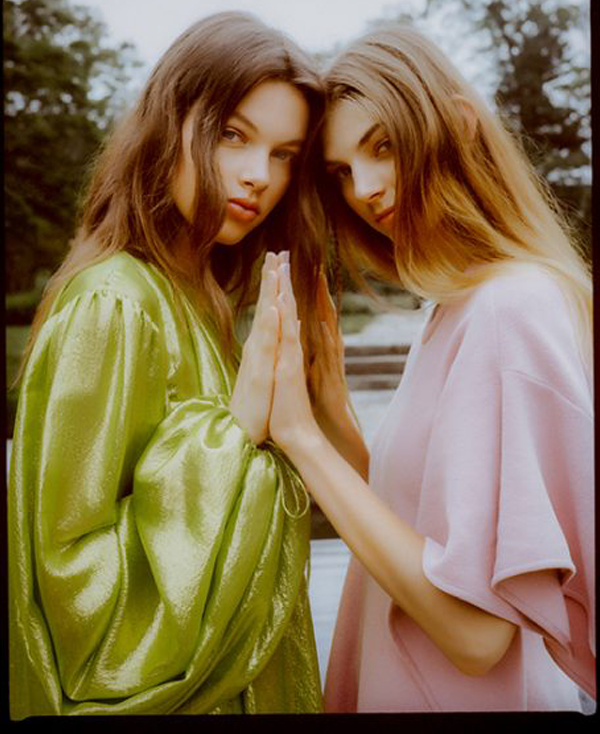 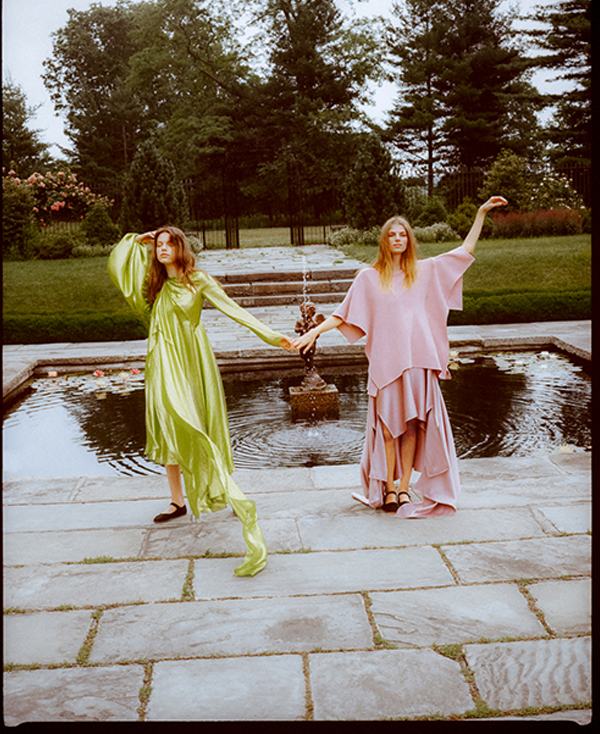 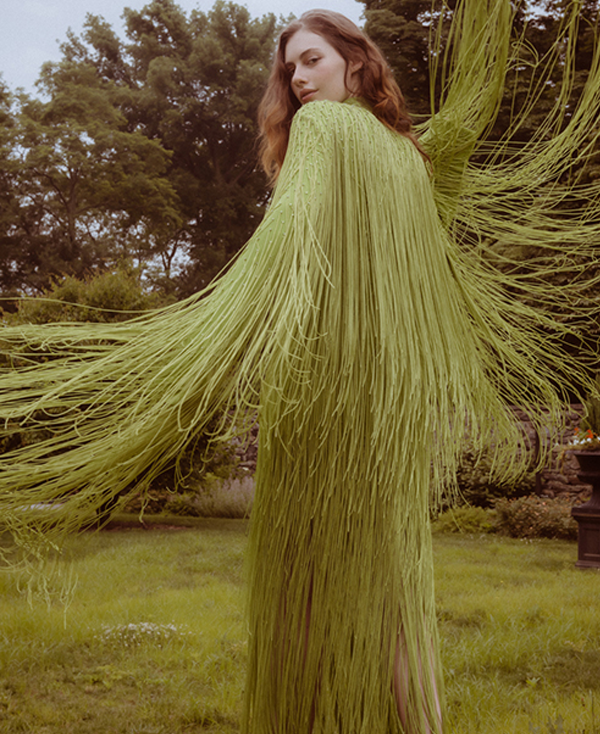 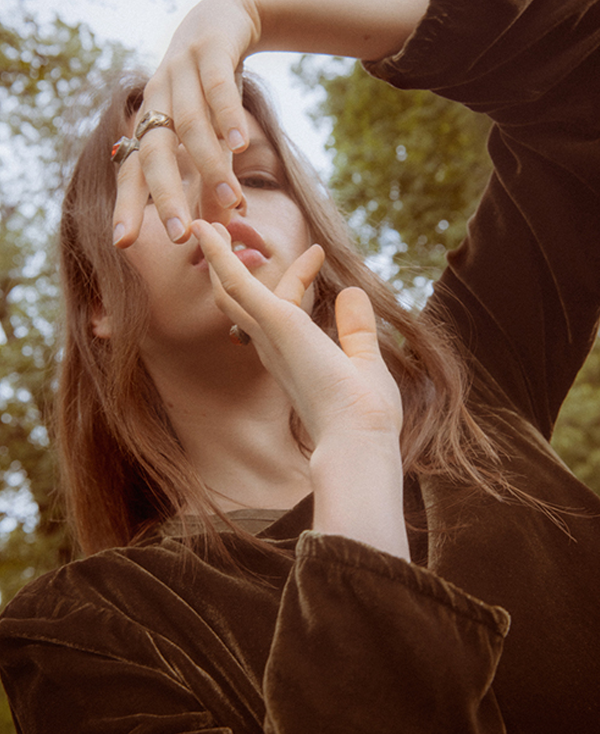 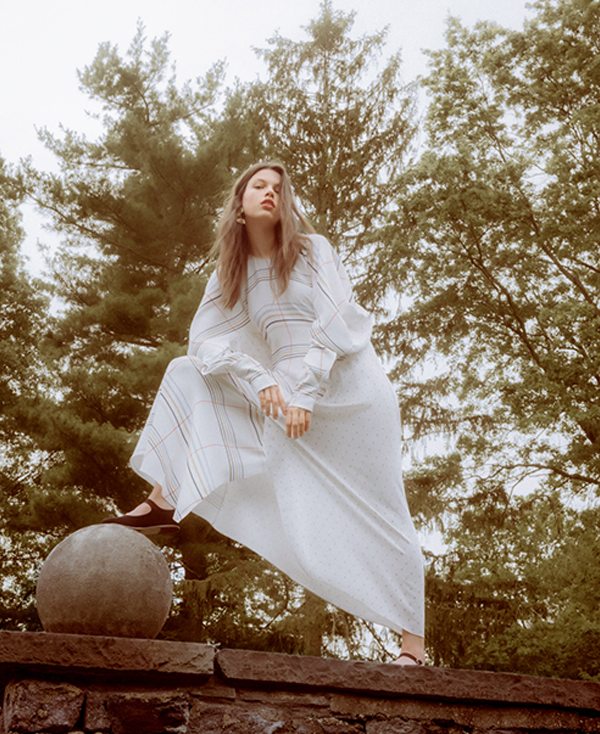 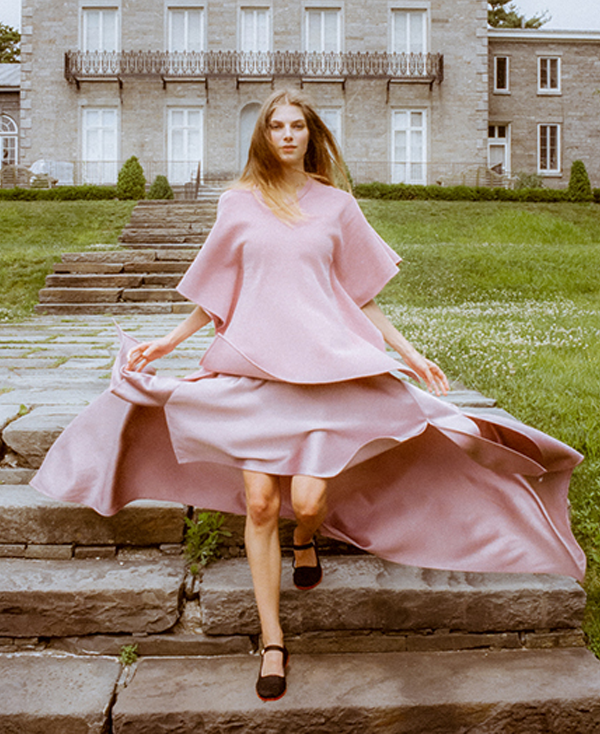 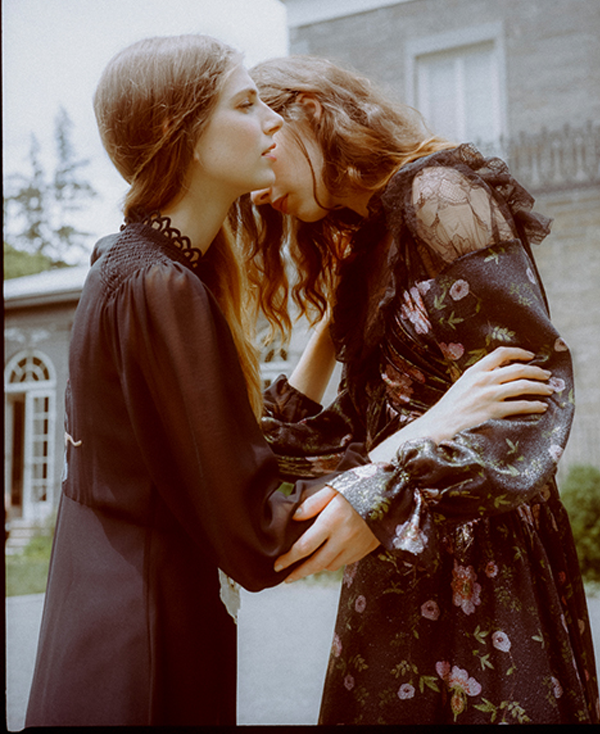 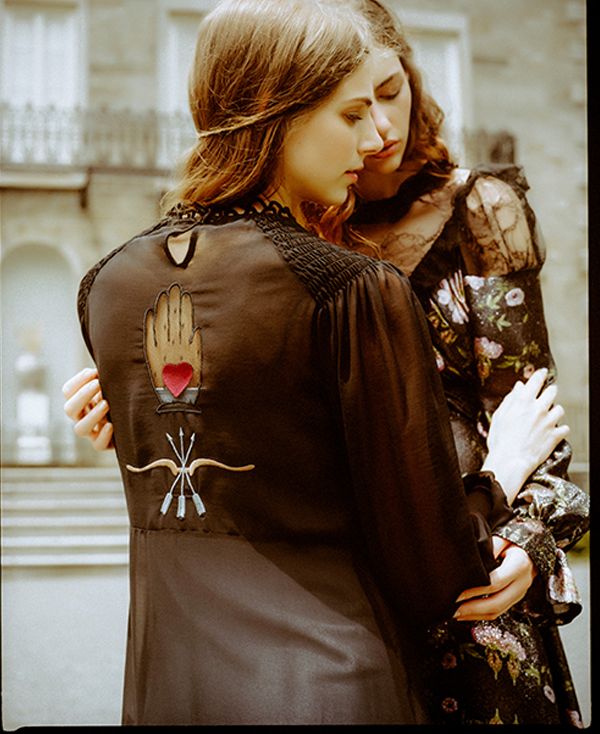 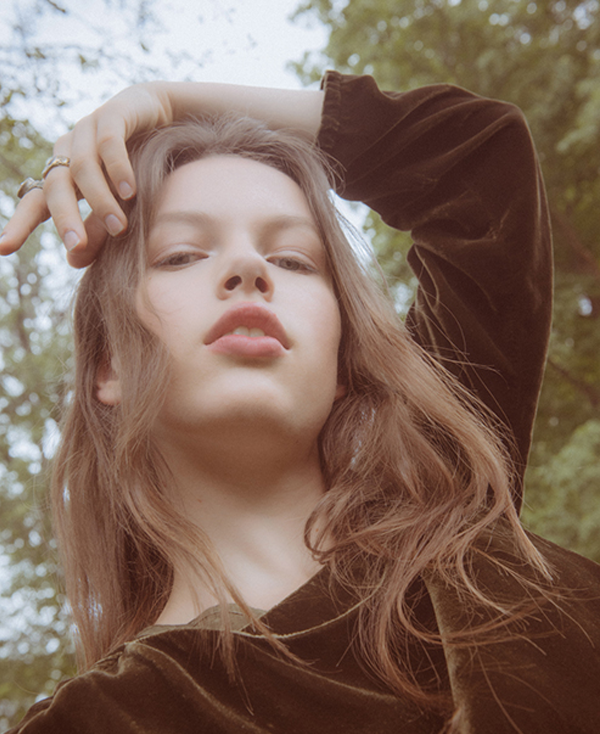 I conceived, directed and produced ‘Daughters of The Earth’ for Tidal Magazine’s 8th print issue with an all-female creative team. Photographer Tiffany Nicholson shot film on the manicured grounds of a historic mansion upstate. Models were styled by Doria Santlofer in bohemian inspired modern dresses by brands such including Pucci, Etro, Sies Marjan, Valentino, Creatures of Comfort, Sea New York, A Piece Apart and a mix of new and vintage jewelry. Hair and makeup by Ashley Rubell and Stephanie Peterson were inspired by Jane Birkin and contemporaries of that era.

The concept was shaped visually on 60’s-70’s California based cults and films such as Zardoz. The usual patriarchal cult dynamic is subverted here. Instead, this coterie of women celebrates sisterhood, worshipping and venerating their friendship and nature.